If you haven’t read my last post about my experiences of submitting manuscripts to literary agents, click here to read the back story.

If you have (and thank you!) then you might recall I’d written another manuscript (The Boy at the Window) based on a family who never left the house. This was from the point of view of an eight-year-old boy. The style was totally different to my previous work. I entered it into a few novel competitions, and I was longlisted for three of them! After writing three manuscripts, subbing one to death (if you’ve read it – you’ll see the irony), this was an amazing turnaround. This was something I could put in my covering letter! At last, I had something useful to say to agents when I submitted it!

The agent stats for this MS (The Boy at the Window) are:

The full manuscript requests for this book, unfortunately, didn’t lead to representation; most said it needed work, but good luck in finding another agent.

To everyone who has ever entered competitions and not been placed, it says nothing about your talent as a writer. And don’t ever think that because an agent doesn’t respond within hours, days, weeks, months, after an initial submission that they’re not interested. One of my full requests was after three months. It’s a good sign that the agent is prioritising her clients, but also that she has a lot of submissions.

But, after all of these rejections, I had a new category:

Would see other work: 3

By the time one of these lovely agents replied asking for a full request, I had almost finished another manuscript that I’d been working on (they say when subbing one – begin another). I was within weeks of putting the final touches to 99 Red Balloons (after re-writing/editing it about twenty times, printing it off and editing, sending it to beta readers, then editing again, and printing the MS for a second time for rogue typos – it’s a long slog!).

Although this agent enjoyed The Boy at the Window, there was a lot of work to be done. She said to send over my next manuscript when it was finished. I replied that I had another that would soon be ready.

Of course, as a subbing writer, you’ve already done your research about the agents you are sending it to, but I checked her profile again. This was my dream agent. It was why I subbed to her in the first place.

In case she didn’t like it – a thought still ingrained from years of submissions to agents – I subbed to a few others too.

I received several nice personalised rejections, but seven full manuscript requests that led to FOUR offers of representation! It was such a surreal time.

One of these was from Caroline Hardman, my dream agent. Caroline had come back to me quickly after reading half of my book and said she’d love to represent me. I felt awful having to turn down the other agents who were great, but I knew Caroline was The One. Her and Joanna’s agency is so highly respected, plus Caroline’s originally from Manchester (I know that sounds strange, but it’s LOCAL to me!). Caroline ‘got’ my characters and the book.

So in June last year, I signed on the dotted line …

My debut novel 99 RED BALLOONS will be published 24th August 2017 (Avon HarperCollins) and is available for pre-order here.

One thought on “How I Got My Literary Agent (Part two)” 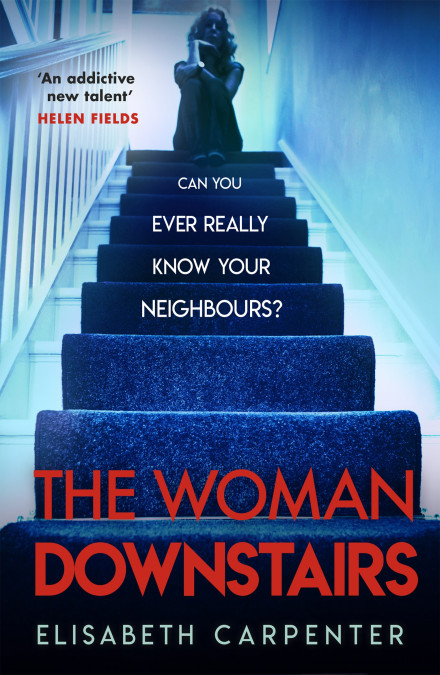 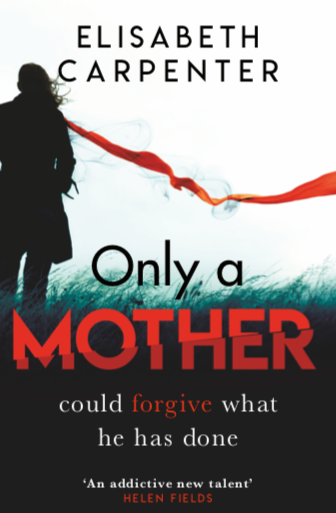 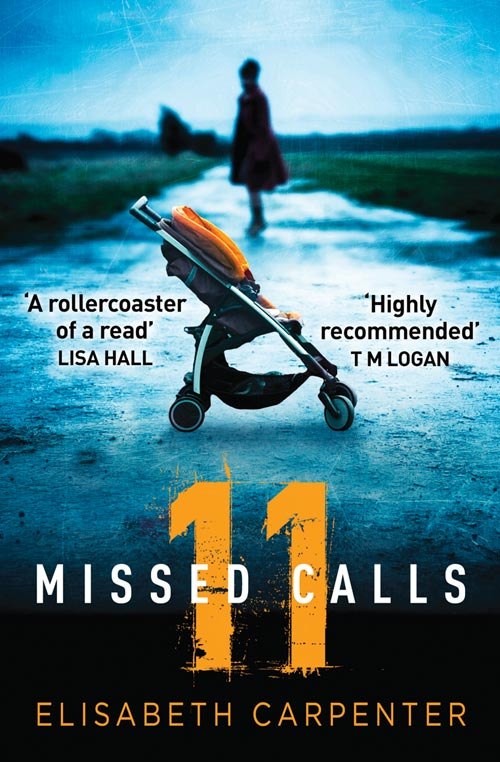